You are cordially invited to the third edition of Achim Lengerer's Scriptings series with GUSTAV MECHLENBURG and NORA SDUN, the editors of the  Hamburg based magazine Kultur&Gespenster. The talk and discussion will focus on their first edition about the writer HUBERT FICHTE as well as on issues of an independent publishing and editing practice.

The first edition of the quarterly magazine Kultur & Gespenster (i. e., Culture and Visions) appeared in August 2006. The editors are Jan-Frederik Bandel, Nora Sdun and Gustav Mechlenburg. When asked how this publication can be described, the team answers: " 'Drawers' always stick. Of course it isn't a literary magazine because we don't print narrative prose or poetry. We are a magazine of culture and visions. And we don't intend to give anyone who wants to read it any 'house rules' to be going on with."
The magazine is published in the Textem-Verlag by Gustav Mechlenburg.

Hubert Fichte (1935-1986) was a German writer. In the mid sixties Fichte published his first novels. His main influences were Marcel Proust, Hans Henny Jahnn and Jean Genet with whom he did a now famous interview. Fichte described his friendship with Hans Henny Jahnn in the novel Versuch über die Pubertät (Attempt about the puberty) in 1974.
In the seventies Fichte worked more and more on ethnological research. From 1971 to 1975 he travelled to Bahia (Brazil), Haiti and Trinidad several times. He later described the works based on this travels, like Xango (1976) and Petersilie, (1980) as "Ethnopoesie". With them he created his very own technique of combining science and poetry. A sort of „domestic ethnology“ was done with his St. Pauli interviews like in Wolli Indienfahrer. St. Pauli is the low income, subculture and red light district of Hamburg.

The Mock and other superstitions is a quarterly journal of written words, it is a fanzine exploring the relation of artists, writers and curators with the physical nature of the text, it is a collection of written pieces rethinking the connections between art-writing and writing-as-art.
Starting every issue from a loose theme intended as a conceptual frame for the participants' works, The Mock and other superstitions sets itself as a space where to experiment with written words without any real limitation of theme or format, able instead of pushing the participants' own practices to new extremes. The different issues are centered in experiencing writing as a body in a space, as a body occupying a conceptual and physical space.

Francesco Pedraglio is an independent curator and writer based in London. From January 2007 he co-direct FormContent, a not-for-profit space in the east of London. FormContent's mission is to create a platform in which to experiment with exhibition formats and foster an active collaboration between artists and curators, while challenging their roles.
In 2008 he started The Mock and other superstitions, a fanzine researching the relationships between art-writing and writing-as-art. The next issue (the fourth) is expected for Autumn 2009.

Scriptings functions as a discursive platform parallel and additional to Lengerer's writing and performance project Songs#. Scriptings invites artists, writers, graphic-designers, performers as well as publishers, all of which are working with the formats of "script" and "text" within their processes of production. This does not necessarily head towards the final production of printed matters, but it might result in the production of a movie, drawing, object or performance generated through processes of reading, writing or verbal utterance. The presentations at Korsjespoorsteeg 9/12 consist of live events and transient exhibition displays as well as the instant publishing of the magazine Scriptings, which contains textual and visual materials provided by the participants. 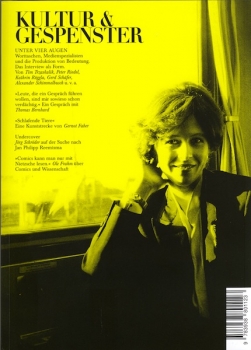 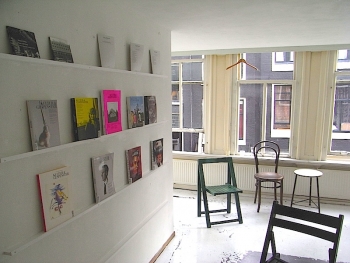 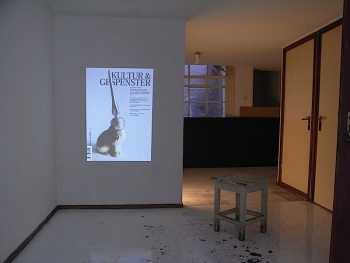 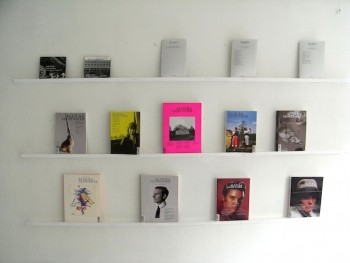