Gadalla Gubara (1920–2008), pioneer of Sudanese cinema, made feature films, TV reports, educational films, and advertising films for nearly 60 years. Because of the complex political and cultural situation in Sudan and his own outsider role amongst the federation of Pan African filmmakers he remains largely unknown and unaccounted for in the history of African film. A hand full of films out of 44 hours of digitized footage selected by Sara Gubara can be seen for the first time at the Scriptings project space, together with research materials such as photographs and interviews with Sara and Gadalla Gubara.

Gadalla Gubara started his career in the British Colonial Film Unit and oversaw its decolonization transition into the Sudanese Film Unit from the mid 1950s to the 1960s. Film was considered to be of great importance in the making of a post colonial Sudan and Gubara was commissioned by the government to film state visits, factory openings and military parades. At the same time he chronicles his family’s life on film, especially that of his daughter Sara. In 1970 he founded the first private film studio in Sudan, Studio Gad. After a culturally very productive period during the 1960s and 1970s, Gubara and his colleagues witnessed repression and censorship by the military regime. The military confiscated Studio Gad and Gubara was briefly imprisoned, but could later open the studio again and ran it until he died at the age of 88.

The film footage with its wide range of themes and historical entanglements shown at Scriptings reflects the stage of the material as Gubara left it.

The exhibition and lecture “South African Pulp” explores the parallels between the B-Schemes subsidy films and South African photo comic books of the same era. Produced at a time when apartheid had reached its height, the latter were a popular form of mass entertainment between the 1960s and the 1980s in South Africa. Darryl Els’ project aims to question the relationship between popular visual culture and the re-interpretations of cultural heritage in South Africa.

A key tenet in Cimatheque–Alternative Film Centre's (Cairo) approach to the archive is understanding that the true measure of a society’s vitality lies in independent works created at its margins. The material presented by Yasmin Desouki in this exhibit—found footage elements alongside important historical documents on the Egyptian cinema industry—aims to initiate a reflection on Cimatheque‘s own role at this moment in time and its contribution to developing alternative approaches to archiving Egypt‘s visual legacy. www.archivekabinett.org/

“Visionary Archive” is a combination of locally motivated research projects based on individual initiatives that examine highly disparate, largely unexplored collections of films in Berlin, Bissau, Johannesburg, Cairo and Khartoum. The bulk of the material stems from the second half of the 20th century and carries the marks of contemporary history as well as personal, often specific political motivations involved in its creation and its eventual physical safeguarding. The research carried out by the artists, archivists, curators and academics involved in the project has engaged with the biography of the material, the gaps and contradictions that exist within this historically, aesthetically, and politically charged cinematic legacy. The festival, taking place from 21 to 31/5/2015, wants to be seen as a continuation of the work carried out thus far by sharing and discussing with audiences the explorations of the material and the movements it has made. As part of the festival at Arsenal Cinema exhibitions take place at Archive Kabinett and Scriptings.

“Visionary Archive“ is a project by Arsenal–Institute for Film and Video Art in partnership with: the non-governmental project Cimatheque–Alternative Film Centre (Cairo), the independent cinema The Bioscope (Johannesburg), a digitization and research project concerning the film holdings of Gadalla Gubara (Khartoum), the association Geba Filmes (Bissau).

See further information about the festival on the website of Arsenal–Institute for Film und Video Art:
http://www.arsenal-berlin.de/en/arsenal-cinema/current-program/single/article/5438/2803.html

The “Visionary Archive” project is funded by the TURN fund of the German Federal Cultural Foundation.

We would like to thank the Goethe-Institut, in particular the institutes in Algiers, Dakar, Cairo, Johannesburg, Khartoum and Yaoundé, as well as the Swedish Embassy in Berlin for their generous support. 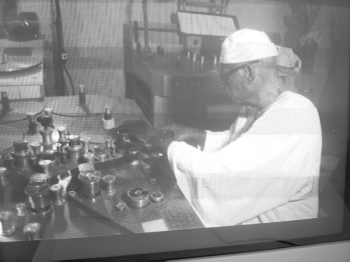 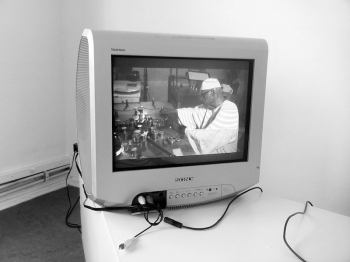 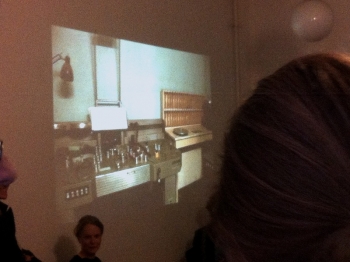 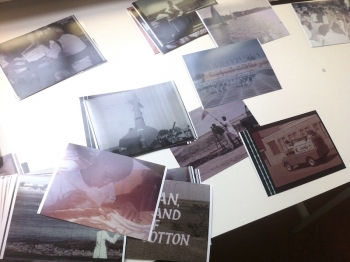 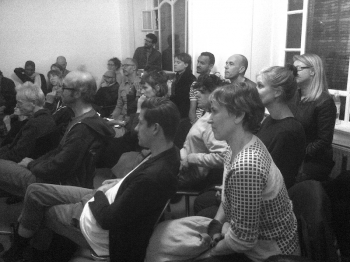 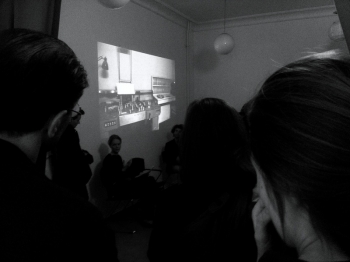 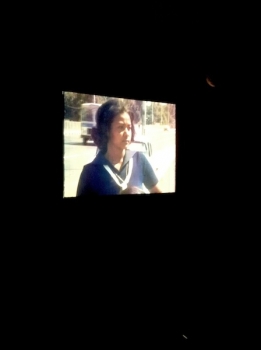