Lengerer’s engagement with the French social worker, writer and filmmaker Fernand Deligny (1913–96) formed the starting point for the project, which was realized in cooperation with Kolumba, the Westdeutscher Rundfunk music studio and FLACC (Genk, Belgium). Together with a group of young adults he founded a community in the south of France in the 1960s in order to live with children labeled by psychiatrists as “autistic.” In his work as a pedagogue, he aimed not to educate or heal the children entrusted to his care, but rather to enable them to create an environment and an arena for their own unique ways of utilizing space and time. Over the decades, a number of documentary films with accompanying texts were produced, e.g. Ce gamin, là, 1975, dir. Renaud Victor, as well as writings on the cinematographic image. His ideas about film emerge in the way the sound track is employed in Ce gamin, là. Deligny uses the film’s voice-over as a literary narrative voice cautiously placed in a parallel relationship with the filmic image: a sound track which is laid “alongside” the picture track, and which expresses itself in a fragile balance with the children’s not speaking. Achim Lengerer’s approached Deligny’s cinematic thinking “inside and outside language.”

In an archival exhibition display at Kolumba-Museum and a series of workshops with local activist communities in Cologne and the nearby Beligum city of Gent. The cinematic soundtrack “Entretien sonore avec Fernand Deligny” in collaboration with Westdeutscher Rundfunk, Studio für akustische Kunst and the Filmclub 813, documents the activities. 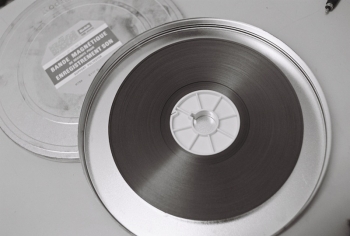 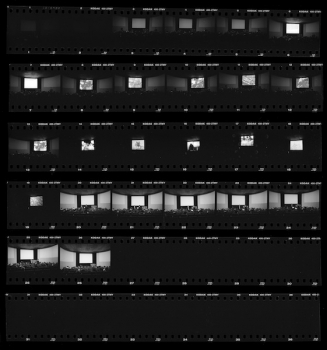 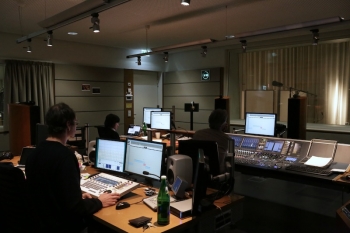 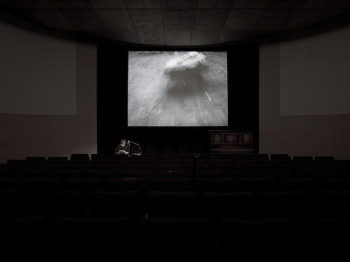